HOW WE WERE BORN

Fietta Arredamenti’s history started in 1960, 12 years before its actual birth as a Company.
That very year, Lino Fietta started working as carpenter apprentice in a wooden boxes manufacturing company. The scent of wood pervaded his entire world since, in addition to his job, he was also studying carpentry in Bassano.

After his father have passed away, his uncle raised him as a boy to be respectful of nature that surrounded him, and taught him to respect local traditions. His uncle thus shaped Lino’s spirit, and defined his future aim: in those crucial years, his “Bassano soul” and his “know-how” met to create the future company. 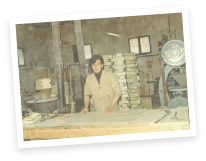 Lino Fietta started his business when he was 27 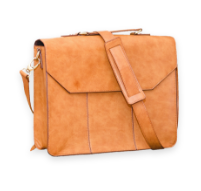 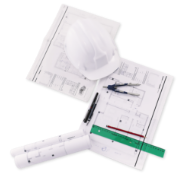 Beginning of the in-house design process 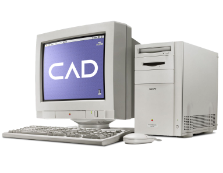 Beginning of the CAD planning era 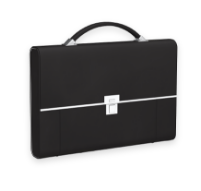 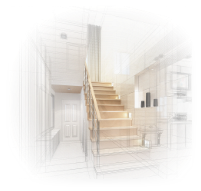 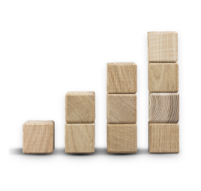